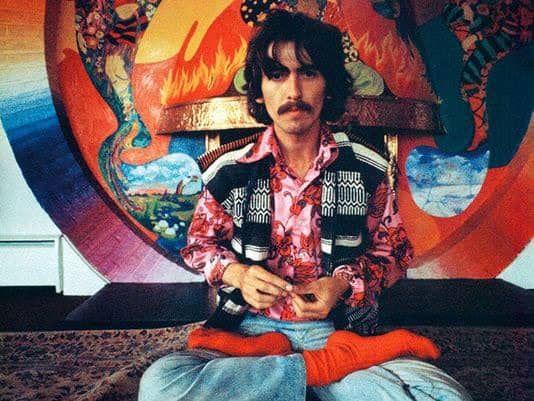 Things are messed up right now. And songs about the finite nature of human life, and the fact that we are all basically dustballs might feel like the last thing you’d want to hear at the moment. But maybe “The Canyon” will change your mind. It originally appeared on singer-songwriter Laura Veirs’s superb 2018 album The Lookout and for a song whose theme is our mortality, it is oddly, extraordinarily, comforting. It begins as a somewhat sunny singalong before morphing into a twanging windswept (mostly) instrumental. If riding off into the sunset had an actual sound it would undoubtedly resemble what happens in the last minute and a half of “The Canyon”. An utterly embraceable beauty.

That Petrol Emotion were formed from the ashes of legendary Northern Irish band The Undertones in 1984 and featured that band’s core guitar team of brothers John and Damian O’Neill. Their sound uncannily predicted the unruly animal that would come to dominate mid ’90s musical culture, namely the beast of Britpop. “Heartbeat Mosaic” which appeared on Fireproof, the 5th and final TPE album, is a sparse, epically handsome ballad that despite being full of optimistic imagery ( “sun-kissed oceans”) and sweet psychedelic illusions (“moonbeams and maybes”) sounds like it should be playing over a set of closing credits after a particularly intense final scene. And singer Steve Mack’s vocal positively soars with love, love, love.