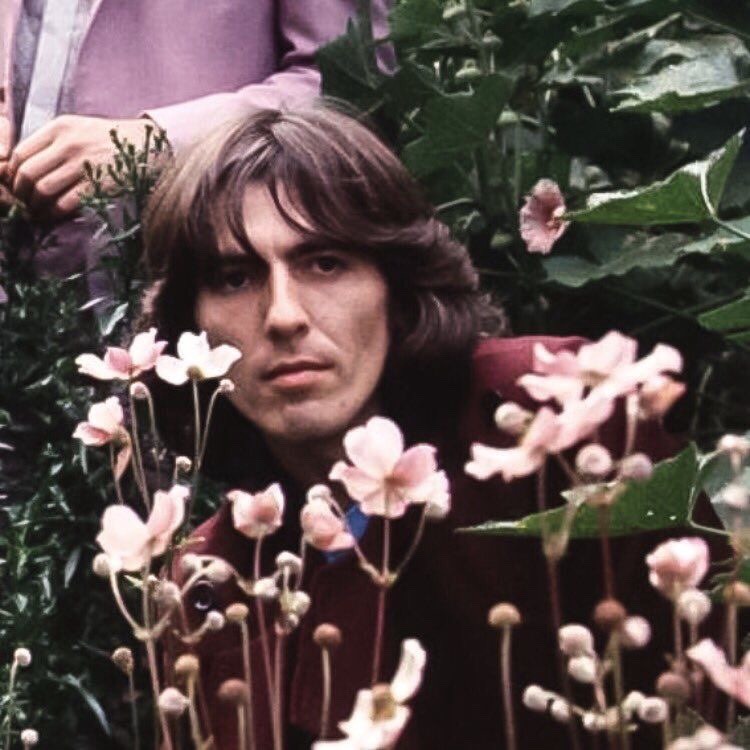 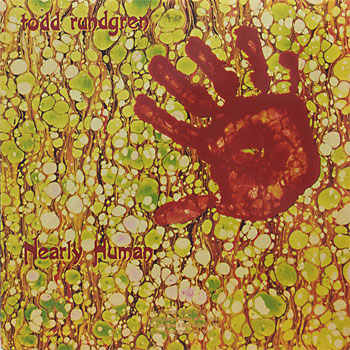 4 years had passed since Todd Rundgren had last released a studio album by the time Nearly Human hit the shelves in 1989. 4 years is of course a veritable eternity in pop music. But instead of chasing modern sounds, Todd instead went the other way, eschewing the trends and making an epic, straightforward soul-pop record. Nearly Human contains none of Todd’s trademark quirky interludes and no outright experimentation ( another Todd tendency), it’s basically “Hello It’s Me” on steroids. Melodic, plush and stirring, full of longing lovelorn anthems (“Parallel Lines”, “The Waiting Game”) and hymns of self-realization (“Can’t Stop Running”, “Hawking”) as well as a wondrous scenery chewing cameo from R & B legend Bobby Womack on magnificent roof-raiser “The Want of a Nail”. Nearly Human is a beauty.

The debut album by Annuals ( led by Adam Baker) is an ambitious mix of indie rock, seventies style harmonizing, emo and Brian Wilson. Tuneful as hell, it stomps, pleads and intermittently screams and is home to many a singalong chorus. It received a fair amount of acclaim upon release but seemed to fade from view with alarming speed…which is a shame because it’s a manic, theatrical and truly inspired record. From the absolutely gigantic opening track “Brother” to the seven minute closer, the sweet, sad, almost proggy “Sway”, there’s a lot to love here.

Legendary songwriter Jimmy Webb had no greater muse than late country legend and virtuosic guitarist Glen Campbell. “Early Morning Song” was a deep cut off 1977’s Southern Nights LP, the title track of which went to #1 in the pop charts that year.  Despite being on an album that also sold pretty damn well ( hitting #1 on the Country chart ) and Glen going so far as to perform it on TV, “Early Morning Song” remains a lost gem, never appearing on any of the multitude of Campbell compilations that have been released over the years. It’s a world weary cousin to the absolutely perfect “Wichita Lineman” ( also composed by Webb), full of regret, loneliness…and hope. Glen could do a wistful tearjerker like nobody’s business and he absolutely crushes it here offering up a truly heart-squeezing vocal. It’s full of evocative Jimmy Webb poetry, the song’s narrator recognizing he “ain’t that much fun no more” and dedicating the proceedings to cowboys, hawks in the morning haze, friends lost along the way and lovers “trying to love a telephone”. Campbell said “I think it’s one of the most beautiful ballads he’s ever written”. You got that right Glen.