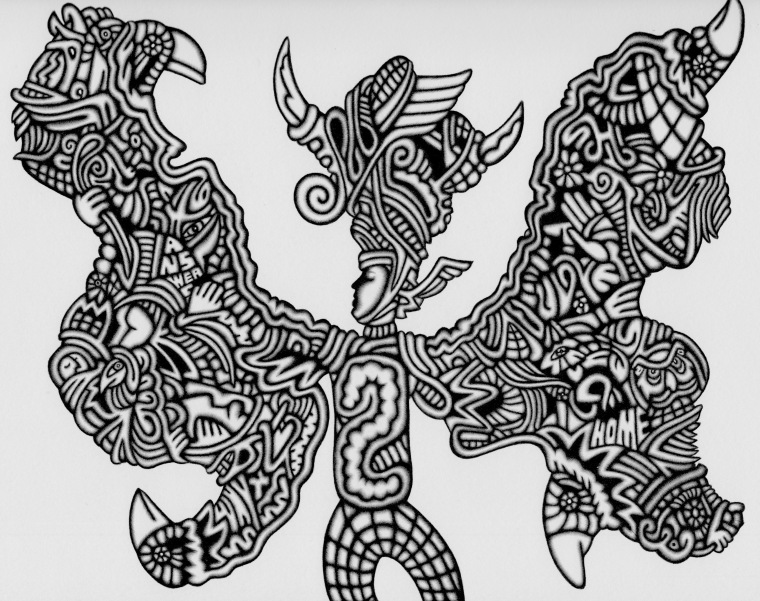 This week, in an effort to clear space & make my computer “run faster”, I deleted a bunch of stuff. And in my haste I accidentally obliterated about 100 songs from my hard drive. While there a were a few beloved friends among them, long term loves that I rushed to recover immediately, I was surprised to find that most of what I’d lost I could do without for a minute, even though some of the songs been high on my hit parade at some point over the past 10 years. As an example, I’d gone through a weird phase one summer where I was obsessed with deep cuts by Seals & Crofts , the mustachioed pop-folk duo of ’70s “Summer Breeze” fame. For an entire July and August, I’d had them playing in an endless loop. I still have no idea what drove this impulse, I mean shouldn’t America’s Greatest Hits have provided all the soft rock any one person would ever need ? One day I just found myself rummaging through all the Seals & Crofts albums on I-tunes & next thing you know I was rocking a carefully curated 20 song playlist every time I walked out the door. And so you can probably guess what I’m about to say. Yes, a bunch of those Seals & Crofts songs died during in my accidental purge . Although it may have been a “disaster” had it happened 10 years ago, as of this week I just didn’t care. They’d ceased to be important anymore.

There are songs that are only meant to soundtrack a specific part of your life and then evaporate into the ether once you’ve gotten everything you need from them which I guess means songs are like people. And so it was with Seals & Crofts who inexplicably rocked my world for 2 whole months until I no longer needed them. But hey “Summer Breeze” is still a classic.

And here are some gorgeous new songs we’ve heard over recent days that I hope you never get sick of…
Listen on Soundcloud: