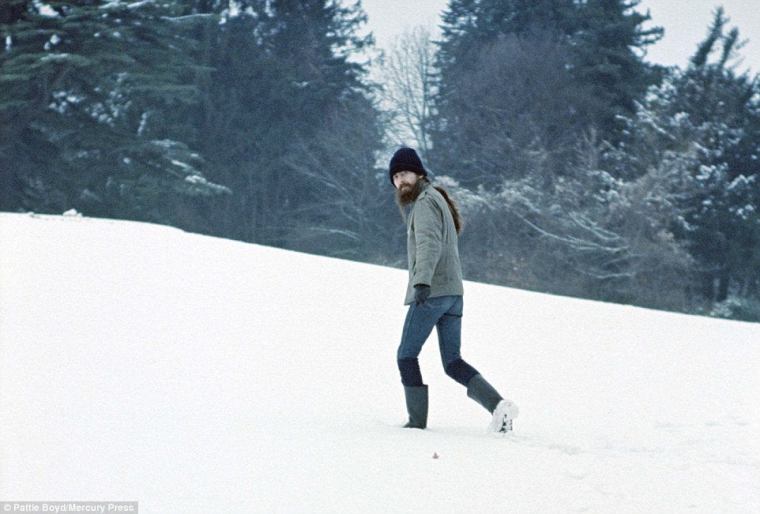 While the song I’m about to describe isn’t technically obscure, it’s not exactly mainstream either. It straddles the line between being a beloved classic known to fans of a certain sub-genre and a cool piece of cult pop. Up until the early ’00s, I’d never heard of Keith Green. In the course of a general music conversation one day, a friend recommended him to me and described him as sounding “like a Christian Elton John“. I was instantly intrigued by this this chocolate and peanut butter combo. I loved Elton of course but I’d also had an ongoing fascination with Contemporary Christian Music (CCM) although it’s hardcore messaging was not remotely applicable to my own life (on top of which I disagreed with more than a few of its tenets). But I was somewhat fascinated by it’s earnestness. Of course my interaction with CCM was of the decidedly alternative variety in the form of bands like Jars of Clay and Mutemath who both generally preferred not be branded as such and thus be pigeonholed as bands solely for believers. Once I finally heard Keith Green though, it was clear he’d had no such reservations. He was laser focused on spreading a message. And he made for a curious listen. There is an undeniably Elton-esque quality about the construction of his songs which are primarily big pop piano ballads with gloriously soaring vocals. But that’s where the similarity ends, for Green’s songs are not about yellow brick roads or or horny toads but about Jesus. “Your Love Broke Through” is a highlight of Green’s 1977 debut album Him Who Has Ears to Hear which is regarded as one of the greatest CCM albums of all-time. The tune itself is sublimely melodic and Green’s vocal is exceptionally lovely. It sounds like a classic mid ’70s style am radio hit, is neither aggressive nor preachy and no matter what you feel about the sentiment it’s innate sweetness is hard to deny. If you dig the studio version, check out this solo TV performance of the track from 1977 which is also pretty fine.

It’s not what you think. I’m going to start with the facts then go off the nerd rails so don’t worry ( or worry). Des’ree’s infectious anthem of self-affirmation and belief “You Gotta Be” was a massive worldwide hit in 1994. The song was released in the UK in March of 1994 and was available to purchase as both a “CD Maxi-Single” and a 12″ piece of vinyl. I was a purist and a nerd so opted for the vinyl. It featured 6 different versions of “You Gotta Be”, including something called the After Hours Mix, which was nestled discreetly at the end of side A. It was basically “You Gotta Be” stripped down to it’s absolute bare bones, minus the original single version’s groovily ostentatious piano and drumbeats. Its only occupants were Des’ree’s exquisitely warm vocal, some Rhodes style keyboard chords and a rubbery bass. Once I’d heard it the original ceased to exist for me forever, for the eye-rollingly titled After Hours Mix is absolutely gorgeous. The song morphs into something otherworldly and untouchable…and it kind of crushes the original. Sadly the mix is not available on either Spotify or Apple Music as of this writing which is a damn shame.  Here’s hoping someone will one day see the brilliant light it emanates and it’ll find it’s way to the mass audience it deserves.