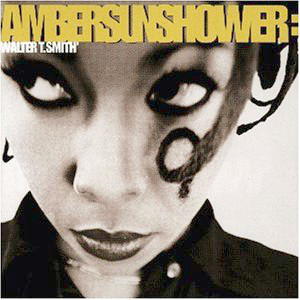 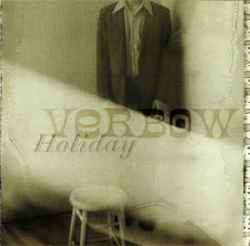 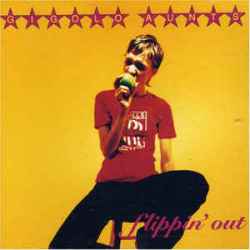 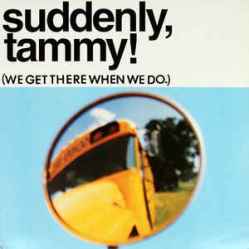 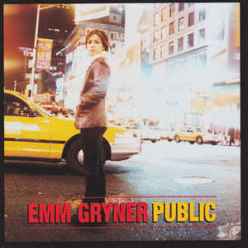 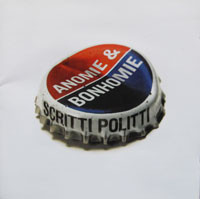 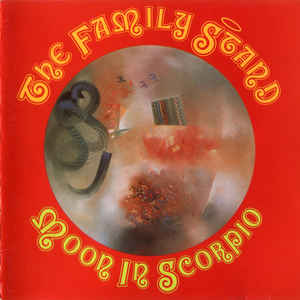 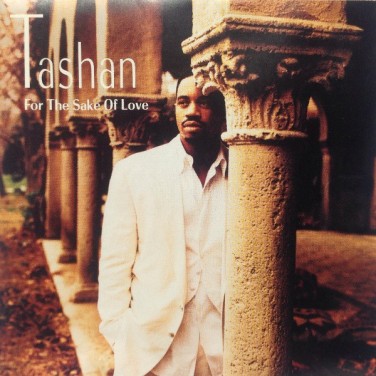 Over the course of the ’90s, I worked in 2 music stores in New York City. No, they were not of the cool, indie, High Fidelity variety, they were both behemoth, double stuf megastores. Which meant when it came to in-store play we weren’t listening to Captain Beefheart, Alice Coltrane or Daniel Johnston, but were getting exclusively rocked with whatever the latest major label releases were. Sure on the cool end it meant getting to hear good shit like Garbage or Liz Phair in their entirety…but it also meant wading through more challenging and horrifying noise like Rusted Root and Candlebox on a regular basis. Of course you could attach value to the latter experience by connecting it to the notion that you were “broadening your knowledge” and therefore better able to help customers ( at least that’s what I did) but if you were having a bad day, hearing an hour of Ugly Kid Joe could ignite a truly debilitating migraine ( true story).

Anyway, when the official store DJ’s weren’t around, we would throw albums into the 5 CD changer & just let ’em play all the way through. And, gonna get flowery here,  sometimes something magical would happen. Popping in these whole albums meant you’d end up hearing a lot of deep cuts. And doing that meant every now and then you would stumble (literally) on something really f-ing amazing that you’d never heard before.

Anyway, all that got me thinking it might be cool to shine a light on some songs & artists that got a bit lost in the immense MTV-Spin Magazine-Lollapalooza-Lilith Fair-Britpop-New Jack Swing-Grunge tornado of the ’90s and so….Welcome to the genre-spanning, head spinning 💥 LOST IN THE ’90s PLAYLIST 💥 a mighty fine selection of wondrous singles that didn’t quite ascend to the heights they deserved & foxy deep cuts that never got to be singles but should’ve been. There are 60 tracks (!) & all are gently gathered the YouTube playlist below ! I truly hope you discover ( or rediscover) something in here that both blows your mind & inspires you to investigate these particular artists . Let it play ⚡️

Quick note: Why YouTube ? Well while putting this together I discovered a lot of these songs were not available on Apple Music or Spotify. Thankfully most could be found within the lord’s # 1 rabbit hole i.e. YouTube. You can hear the playlist featuring all these little wonders below ( & in some cases, enjoy the added bonus of seeing some VERY 90s videos).