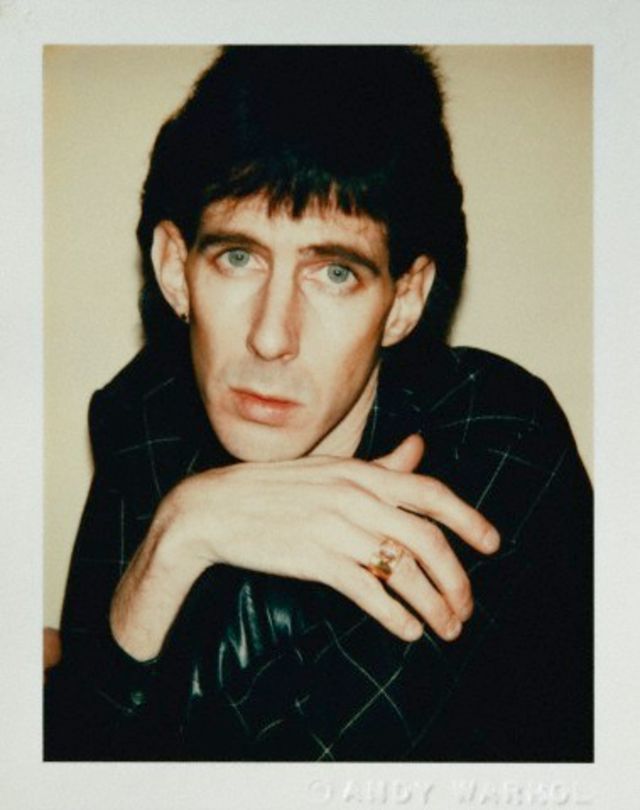 Ric Ocasek was one of those people where if he was out in the street you couldn’t miss him. One day about a dozen years ago, my co-worker Dennis and myself were in Union Square Park on our lunch break from the music store where we worked, walking through the food stands and heard a couple of woman shouting. “Ric ! Hey Ric !” We turned and saw Ric Ocasek  meandering through the moderately crowded path between the stands. The women were giggling and prodding each other, trying desperately to get his attention but he didn’t acknowledge them. They appeared to be a couple of suburban ladies who couldn’t believe their luck ( Hey, I can say that because I’m one of those technically), here he was, the man who soundtracked their school years in the flesh.

Dennis and I were embarrassed on his behalf, I mean he was just peacefully cruising through his neighborhood, not looking for attention. But I understood and appreciated their excitement even though we’d seen him around before. It was Ric of The Cars. Ric who wrote Just What I Needed, Let’s Go, You’re All I’ve Got Tonight and Drive. Ric from MTV and Creem Magazine. And so yeah, they couldn’t help themselves. You couldn’t really blame them for getting excited.

Ric was one of a kind in every way. He and the Cars made perfect weird and wonderful pop music that will endure as long as the earth is turning. He also actively mentored, coaxed, and nurtured new bands. As I write this, The Cars Complete Greatest Hits album is # 1 on iTunes. No matter what you might feel about people predictably jumping on the posthumous bandwagon, the fact that these songs are still getting love and that maybe a younger generation are discovering them for the first time is really kind of beautiful and awesome.

Okay, no way to transition neatly from that. Let’s just say here is some wonderful new music by some artists you may not know of yet but who hopefully will make your day feel better. Welcome to the latest Weekly New Wonders Playlist. Heartbeat City, here we come…