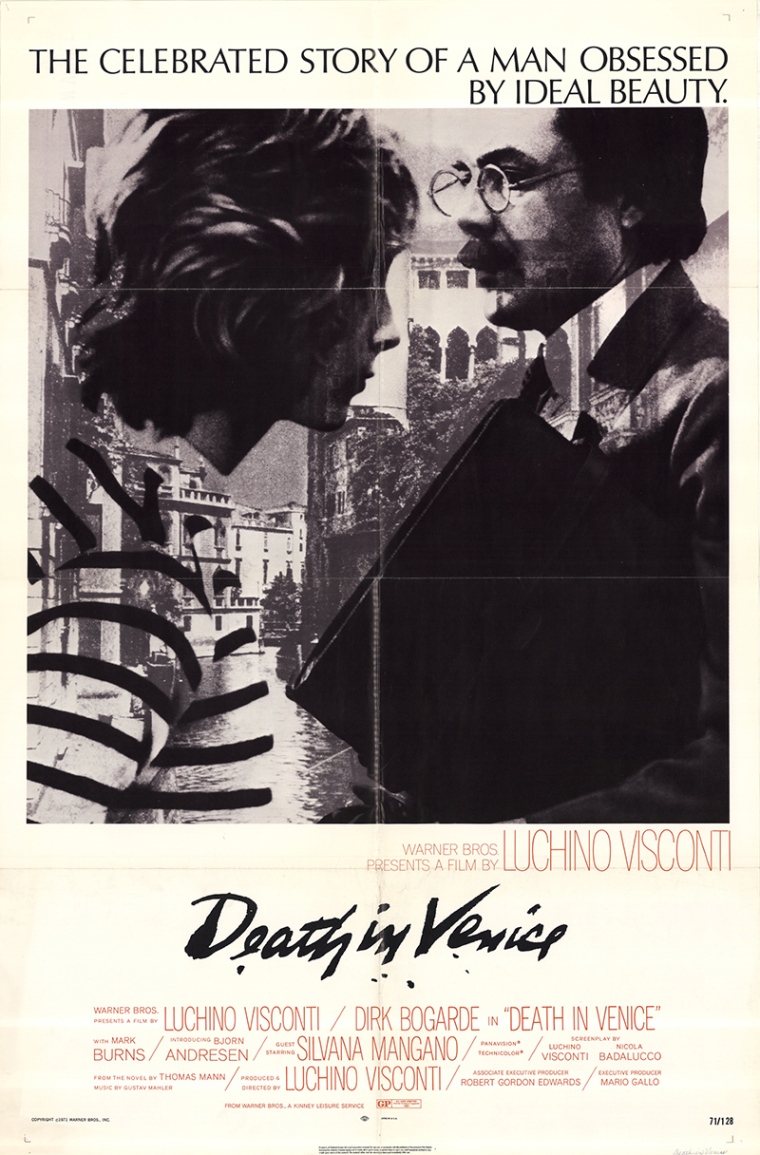 You know when a particular song/film/book/piece of art strikes you in the head and heart and after touting it’s amazingness, when you ultimately share it with others they don’t feel the same ? I was absolutely obsessed with this old movie from 1971 called “Death in Venice” ( okay, still am). Years ago they had a revival screening in NYC and I was beyond thrilled that I would finally get the opportunity to share this AMAZING THING that I LOVED with what I assumed were my like minded friends. I’d repeatedly stated how incredible it was, completely built it up, saying crazy obsessive shit like “this is one of the greatest movies ever made” and “Dirk Bogarde is so genius”.  I went with no less than 3 friends in the naive hope they would be blown away and love it as much as I did. This did not happen. They ALL thought it was f-ing boring. In their eyes, I now had a black mark on my taste meter. At the time, I was genuinely embarrassed…which is ridiculous but there you go. It’s that old cliche i.e. when you love something you want to share it and have others experience your same irrational, starry eyed joy. With that in mind it’s time for the WEEKLY NEW WONDERS PLAYLIST featuring what we think are some of the handsomest songs from recent weeks and days. We don’t expect you to love every song and want to squeeze them all, but we live in undeniable hope that you will discover something wonderful to put on repeat and soundtrack your travels this week. They’re beautiful.  (and “Death in Venice” is too). You can listen on Soundcloud or Spotify, links below!