Preface: PuR contributor Andy Moreno and I had a long talk about the recent allegations directed toward Ryan Adams and the conversation was complicated. The obvious questions surfaced. Does continuing to listen to the music of someone you know has done something terrible, has hurt other people, mean you are tacitly okay with what they’ve done? Does the art itself exist as a completely separate entity from the artist? We started talking about Adams and inevitably moved up the “genius” ladder and ended up discussing Michael Jackson, Miles Davis and Picasso. Brilliant artists yes, but people who did despicable, damaging, and unforgivable things to other people.

I loved John Martyn, the late English folk rock legend. He made some indescribably beautiful music that pulled me through the darkest of times: there was a year where I listened to him every single night to help me calm down and sleep. Those songs were a light. Years later I discovered that while he was recording all this powerful, heartfelt music, he was being physically abusive toward his wife Beverley on a regular basis. He was a raging, drunken asshole. It was repulsive to hear, still is, probably always will be. It’s been hard to reconcile in my head that I still adore his plaintive and sad signature song “Solid Air” and still listen to it, because part of me wants to hate him, cut him off.

Andy wanted to write something regarding Ryan Adams. Here it is.

Full disclosure, Ryan Adams has been one of those artists that I’ve seen many times live, and whose music I have obsessed over through it’s many phases. I have rooted for him knowing he’s probably not a nice person in the same way I secretly love Woody Allen films.  His vocal tone and range is so precious. His songs rain to use his term. Even though he rejects all connection to Alt-country, those Whiskeytown songs were all favorites of mine.  When I hear them I still go places that no other music takes me. Ryan’s Heartbreaker and Gold albums in particular, along with a few others, helped me get through very tough relationship despair and grief and then later became the live soundtrack to more horrid recklessness of my own creation.  Touch, Feel, Lose was a lifeline for days. I was playing and repeating the track as if to stop hearing it would bring all the hurt rushing up to my head. Come Pick Me Up’s, ‘take me out, fuck me up’… I clung to this song on many nights like a raft floating through the lonely abyss. ‘Oh My Sweet Carolina what compels me to go’…Firecracker, Sylvia Plath, Answering Bell…a plethora of music to ache by.  For me, there was nothing else for days. And some of those days lasted for years. In short, if those songs weren’t allowed to roam the earth I don’t know what.  I seriously don’t.

So it seems almost ironic that he would become the next Hall of Shamer in regards to his private dealings with women. Right now though before we continue this much needed war on the misuse of power we definitely, most certainly need to put focus on the other silent victim, the art itself.

You want to hear my truth?  I don’t think the art is, was, or ever will be the guilty party.  Art needs some type of protective rights just like helpless babies and kittens, rescue dogs, the wild horses of Arizona, the tired, hangry polar bears.  The creator is not the art. This means something. I believe the division is crucial here.

If you rape or kill someone, you should go to jail and if you’re career is ruined, not my problem. I am very torn though over companies acting as judge and jury over anyone, as if they are a living breathing soul. I believe companies should put out art based on it’s value, not the artist’s virtuous standing.  If you make a killer song or record before, during or after a wrongdoing that work should be allowed it’s freedom, in my opinion. 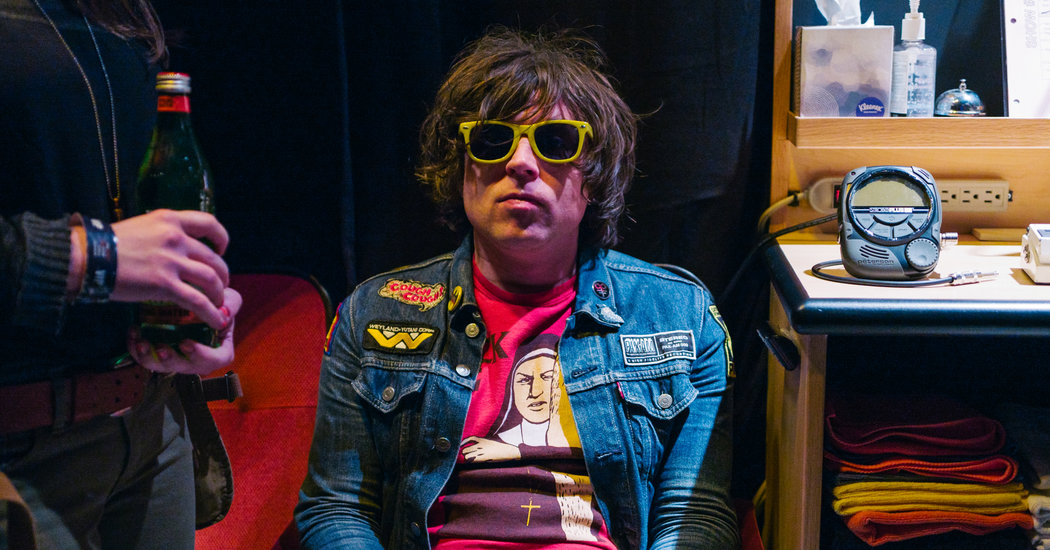 The actual art or product whether it be food, movies, paintings, music or songwriting, whatever the form, is very valuable to society and once formed can move, provoke, stimulate, inspire and heal, separate from it’s maker.  Some work even achieves greater heights. I have to say I consider the art form as the true precious commodity at stake here. Not that I don’t have deep compassion or serious empathy for anyone who falls victim to abuse.  Of course I do. But while all of us very imperfect humans try to work all this out we must consider the truly defenseless. Creativity sometimes comes out of our most deranged twisted folks. It comes out of pain, not only from the beautiful, happy people but lost idiots and damaged souls.  It’s the one good thing we do that separates us from all the other animals. Do we have to squash the work as well as the person? Throw the baby out with the bath water, so to speak? For example, no one I speak to is surprised at all about the accusations because even though I adore so much of Ryan’s music, it was no secret in town years ago that his behavior was less than stellar as a regular human walking the planet.  He was an immature little punk with new money and a penchant for young girls. And his songwriting wasn’t always brilliant, but sometimes it was. I just read that based on written stories and an upcoming investigation his unreleased albums are now being squashed immediately including 2 on Blue Note Records. I get that it’s a smart business decision but are these companies really doing us a service? I also get the artist would be monetarily rewarded but support of the art is not condoning their private behavior.  If you see it that way, we’re going to need to drastically reduce our record collections. I can cringe hearing Ted Nugent’s political views but please crank that Stranglehold.  I don’t have the answers but there must be another way. After all, so much of that side of this argument is driven by the original hater, Mr. mean green himself, the almighty dollar.  And we all know he is not that sensitive, so we need to stop pretending companies have real hearts, accept that they are equally flawed and realize that pendulum could swing the other way one day.  I personally do not want to start being judged by Target or Citibank, or Whole Foods for my shoddy behavior. Plus why take away the one positive thing that we might get from all this ugliness and hurt? That’s the beauty, if this makes you want to exit the Ryan Adams train then it’s your God given right to do so and no one can take that privilege away unless we let them.   I just see us losing more freedoms if we start navigating creativity by some corporate-made moral compass.