I’m not going to rant about what a great/bad year it’s been in music because really every year, since lord knows when, there have been brilliantly, wonderful, and transcendent songs being born into the world, as well as, you know, less than transcendent ones, and to qualify a year as “unparalleled”, or “bad”, or “disappointing”, well, it’s all pretty subjective, and yes, I’ll save you a seat here on the fence next to me. 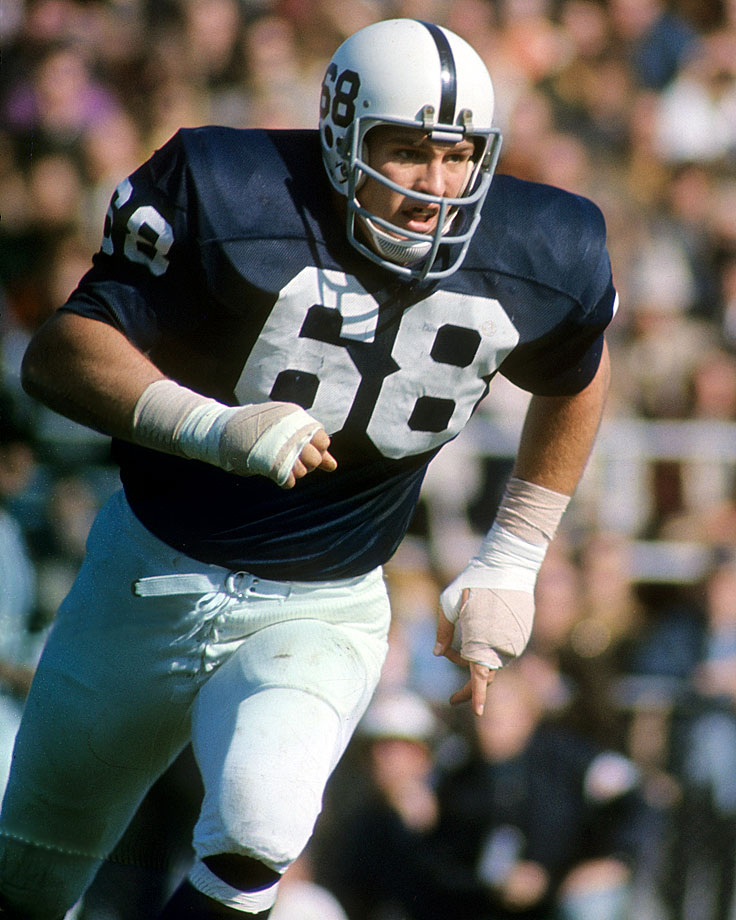 Okay, there are an odd number of tracks because I opted for honesty over cleanliness but I aspire to like a perfectly round number of songs in 2018 ( editors note: good luck with that). And also these songs aren’t ranked in any particular order…and there aren’t a lot of mega-hits in the conventional sense ( except in some magnificent alternate universe light years away in which case all these songs were # 1, for a day each at least). And a bunch of these artists haven’t “blown up” quite yet so to speak, which makes it a real joy to exult them here, from amongst the millions of others. And hey, did also include a few standout tracks from some of the bigger names we already know, and maybe love, so it’s one big authentic “Rocks” overview of 2017.

I was going to write a line about each song, but that seemed insane, and so I’ll just leave you with this : within this list are songs to enhance any daily activity including crying, staring out train windows, pondering existence, plotting a better 2018, performing manual labor, or screaming your head off.

* The lists are slightly different as not all tracks are offered on both Soundcloud, and Spotify i.e. just a tiny handful of difference, mostly the fact that the established tend to be  only on the Spotify, while the up and coming tend to be mostly on the Soundcloud, so try ’em both. Okay, go turn it up !

← Weekly New Wonders Playlists !!
Back to the Future: Meet The Casual Sexists →