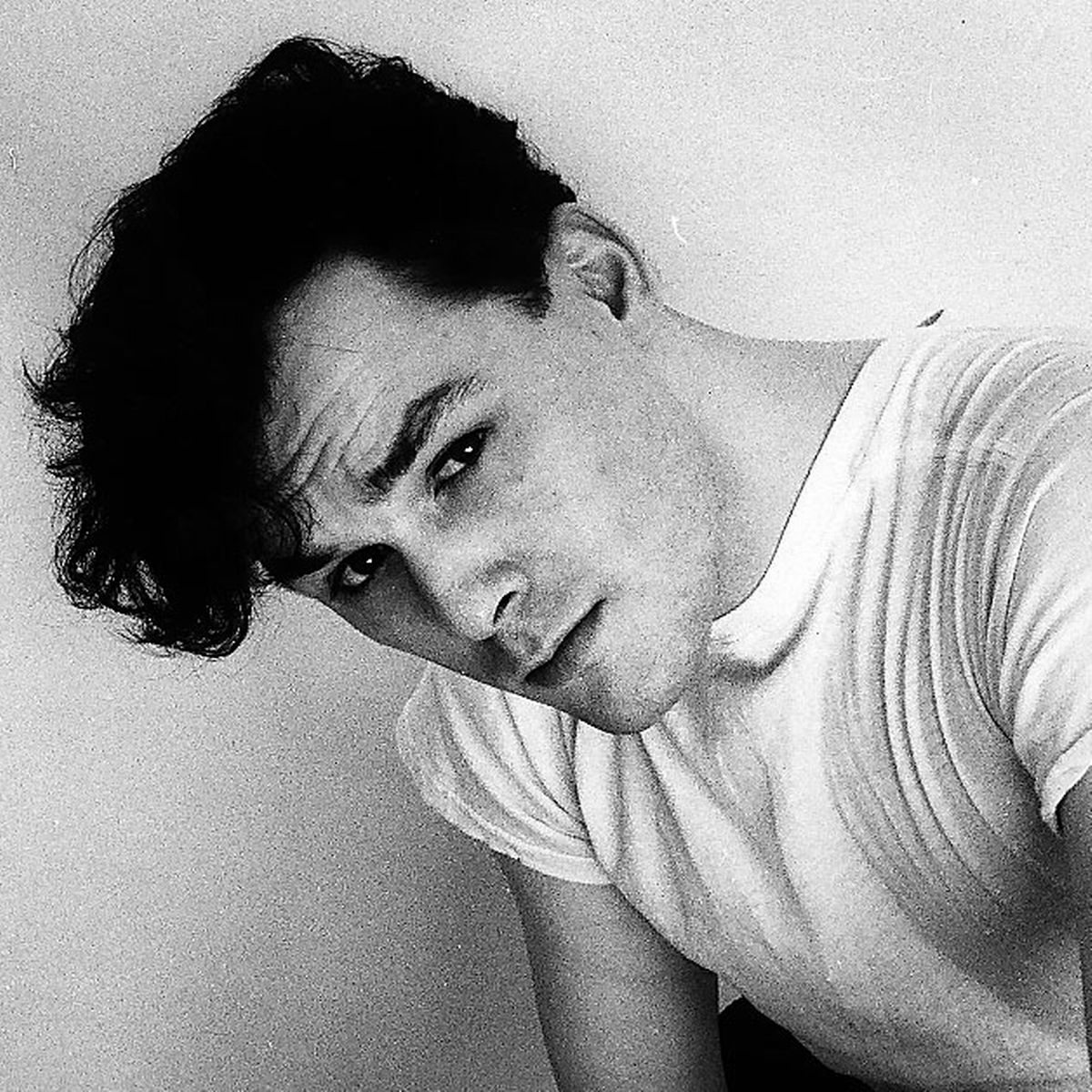 I wonder sometimes how it feels for Ian McCulloch of Echo & the Bunnymen seeing Coldplay soar to global domination using the Echo sound blueprint so flagrantly. Chris Martin has always openly acknowledged his worship and the two ultimately worked together, struck up a friendship and so on, but as Ian spoke so often back in the day of being the “greatest band in the world”, I’ve always wondered if it secretly irked him seeing Coldplay rise to such extreme heights, serving up their more palatable version of the Echo sound.

That scenario always brings to mind for me the creative connection between ’80s weirdo pop maestros, Associates and the universal behemoth that is U2. Billy MacKenzie was the eccentric, outrageously gifted singer in the aforementioned Associates and with the exception of the geekier music fans of a certain age, it’s pretty unlikely that the average U2 fan has heard of him or his band…yet there is a pretty distinct and clear influence of Billy onto Bono, which the latter has spoken about in the most reverential and loving terms, going so far as to provide the forward to Billy’s posthumous biography, “The Glamour Chase”by Tom Doyle from 1999.

No one sounded like Billy. It’s generally acknowledged that 1982’s Sulk, the third Associates album, was the peak of their artistic achievement and it is without a doubt their most consistently pleasing record. It’s plastic operatic pop, all over the top yearning, crooning and chorus’s.

Billy was a victim of his own gift. His voice was so otherworldly and transcendent that providing a suitable and ideal background for it to shine was a challenge. Fact is, once he began his solo career post-Associates, the quality of the songs on offer were not equal to the quality of the voice, making for some spotty releases. This is not to say there weren’t moments of genuine jaw-dropping beauty along the way, it’s just that the standard established with Associates proved impossible to maintain as his post-band career moved forward.

Check out the links below to hear Bono read his forward to Billy’s bio book aloud and listen to Billy himself do his thing with Associates and on his own.

Oh and here is a hoary old U2 classic for comparison. I totally can totally hear that Billy Mackenzie spirit in this epic, stadium gargantuan monster thing…and I love it.

There’s a lot of love in what Bono is saying and no matter what you think of him (Self righteous ? Pompous? Insufferable?), his reverence for this glorious boy is pretty beautiful…and you can still hear it to this day, every time he opens his mouth to sing to the enormous crowds at these U2 shows, which is the coolest thing of all.

← This is Asha Lorenz…
Swimming Girls “Tastes Like Money” →